Home National SYSTEM MAKING PARTIES ARE CLAIMING THEMSELVES AS “CHONKIDAR” AND “SIPAHI” THAN WHO...
Facebook
Twitter
WhatsApp
Telegram
Email
Print 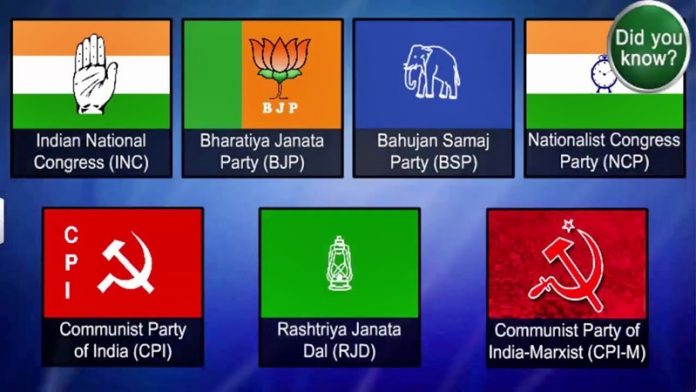 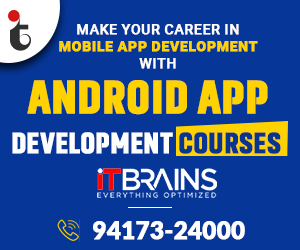 Delhi (The Stellar News) Saksham Kalia: India a country with various regional, state and national parties and are claiming themselves as best to serve for the society and country. India has witnessed only two parties who ruled at central level by getting majority and that are Bhartiya Janta Party (BJP) and Indian National Congress (INC). Every Prime Minister who served for country was belonging to these two Parties. 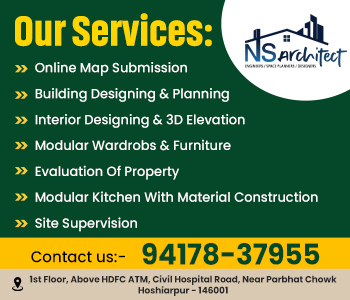 As in today’s political scenario both these parties are claiming themselves as social workers. BJP in elections call themselves as “Chonkidar” while the Congress party call themselves as “Sipahi”. Both these positions are well reputed for their honesty and alertness but the biggest question arouses is that than why country hasn’t developed till now. Why despite of finishing 75 years of Independence, some sector of India is still facing lack of Washrooms, Education and health which are most basic things.

The country where citizens are still going to abroad in search for jobs, better infrastructure and better security, how can they claim themselves as “Chonkidar” and “Sipahi”. Not just these two parties, every party in this country fought elections by claiming them as best than other. The biggest problem of our nation is that, citizens of country are not voting to choose best from the candidates, they are helpless top vote for less bad candidate in elections. This is concerning because, we have representatives who are accused in criminal and civil cases. Are they really capable of representing the country which gives highest number of qualified doctors, Engineers and scientists to the world? Getting a job of peon requires graduation but the leader who leads the IPS, IAS officers who get their jobs after passing out world’s most difficult paper in world, might be illiterate.

The concerning part is whole system of country, bad politics of India is the main obstacle for the betterment of country, because these politician parties don’t have guts to appreciate the decisions of opposition parties that would positively impact the country. They only care about their political image and profit no matter at what cost.

Previously, the political leaders who represent country were claiming them as public servants, but now these politicians are getting exaggerated salaries (in lakhs) with lot of free facilities, how could they claim themselves as public servant. Public servant is one who served for public without any self ambition, not one who would become financial burden for the country.

“We can’t do anything for this, as we this is India”, I know you are repeating this in your mind after reading this but you can start something from you, than inspire others. 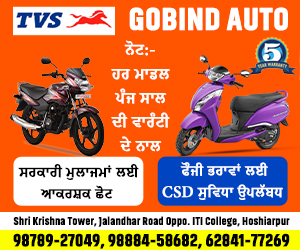 The Domain shows a glimpse of the Portuguese society before and...