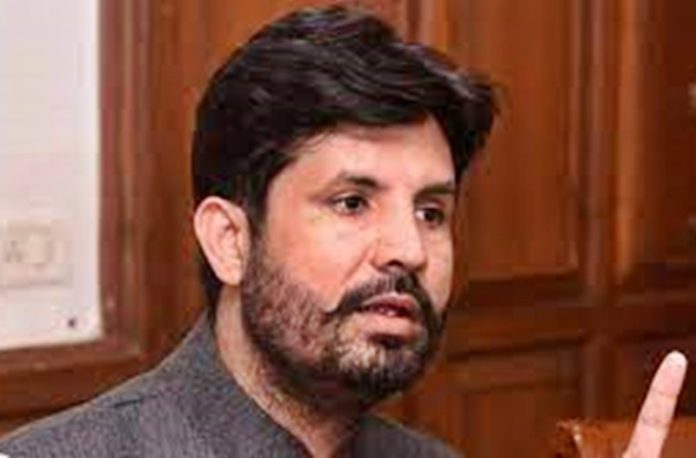 Punjab (The Stellar News): Reacting to a call by these leaders, including from Shiromani Akali Dal-Amritsar supremo Simranjit Singh Mann, who recently took an oath under the constitution of India, to unfurl ‘kesari’ (saffron) flags atop their houses instead of national tricolor on August 15, Warring said, such actions are clearly done to vitiate the hard earned peace in Punjab.

Warring said, tricolor is a national symbol and every Indian should respect it. He said, nobody stops anyone from displaying ‘kesari’ flag atop their houses and every Sikh is and should be proud of the ‘kesari’ colour as it is the symbol of the ever great and glorious spirit of Khalsa.

While as, he added, tricolor is the national symbol of India’s independence and it deserves to be respected and honoured. “Tens of thousands of people, most of them Punjabis and Sikhs have laid down their lives to safeguard the honour of the tricolor and those trying to disrespect it are disrespecting our own martyrs and their martyrdom”, he remarked.

Warring at the same time, clarified that the Congress party is strongly opposed to the divisive policies of the BJP government at the centre and the way it is trying to impose majoritarianism in the country. He condemned the BJP for trying to bring partisan politics even in the celebration of sacred occasions like the Independence Day.

“Who is BJP to tell us to unfurl tricolor atop our homes on Independence Day”, he asked, while asserting, “the Congress party has a record and history of sacrifice for safeguarding the dignity and sanctity of the tricolor and we will always do that to our last breath and drop of blood”.

The PCC president pointed out, it took the RSS, the ideological fountainhead of the BJP 55 years to accept the tricolor and it unfurled the flag in 2002. “And now they are trying to preach nationalism to us”, he said.