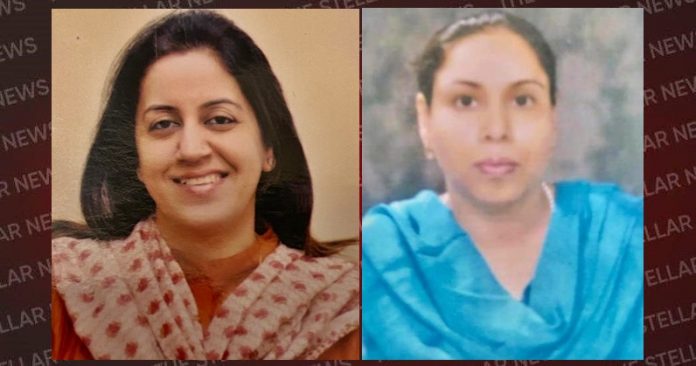 CHANDIGARH (The Stellar News): Additional Director Public Relations Punjab Senu Duggal has been appointed to the prestigious Indian Administrative Services (IAS) cadre, with notification to the effect issued by the Union Ministry of Personnel earlier today. Two officers from the state including Ms. Baldeep Kaur, who is presently posted as Deputy Excise and Taxation Commissioner in the state excise department.

Born on February 9, 1968 and with more than 28 years of service, Senu Duggal has earlier served as Director Public Relations Punjab from February 2016 to March 2017. She had joined the department in 1992 as Deputy Director, and was promoted as Joint Director in 2002.

Based on his impeccable service record and length of service, she was promoted to the rank of Additional Director in the PR department, the highest rank for a non-IAS officer and a significant position given the vital role the department plays in overall government policy implementation, feedback and corrective action.

Pertinently, state government this year had recommended ten names for elevation to the Central cadre. The selection procedure entailed comprehensive testing procedure culminating with a detailed UPSC board interview which was held in the last week of December in New Delhi.

The central notification issued earlier in the day read: ‘President of India is pleased to appoint following members of the non state Civil Service of Punjab to the Indian Administrative Service against the vacencies determined by GoI under regulation 3 of the said regulations in consultation with the state government for the Select List of 2019’.