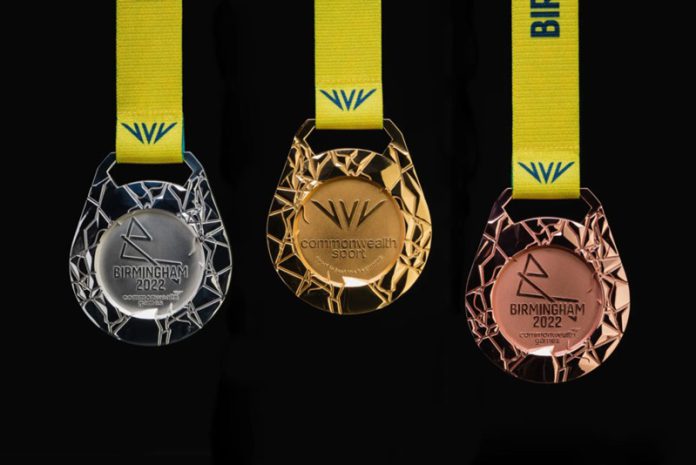 Australia continue to lead the medals tally with 50 gold, and total of 140 medals, England are second with 131 medals overall, Canada are third with 67 medals, and ahead of India are New Zealand in fourth place having 41 medals. In total, India have won 27 medals at CWG 2022, with nine gold, nine silver and nine bronze medals Plenty more medals are expected to come as the Indian Men’s Lawn Ball Fours team reached the final beating England, and assured a medal. Elsewhere, India boxers have also assured plenty more medals having progressed to the semifinals in their various weight categories.

It was a brilliant day on Friday for India in Birmingham as Rio Olympic medalist Sakshi Malik won her first CWG gold medal, while Bajrang Punia successfully defended his gold medal in the Men’s 65 kg wrestling, while Deepak Punia overshadowed veteran Pakistani wrestler Muhammad Inam to pick up his first gold at the Commonwealth Games.

Anshu Malik lost in the final of her weight category but won silver and Divya Kakran-Mohit Grewal also won bronze in their respective events.

Indian Women’s hockey team suffered a controversial exit in the semifinal, and India’s ace paddler Manika Batra bowed out in the quarterfinal in another disappointment

However, fans can expect plenty more medals on Day 9, as the Women’s cricket team will hope to progress to the final as they take on England in the semis, and the Men’s hockey team also face South Africa in the semifinal.

Bookings start for trips to and from Tokyo under Go To...