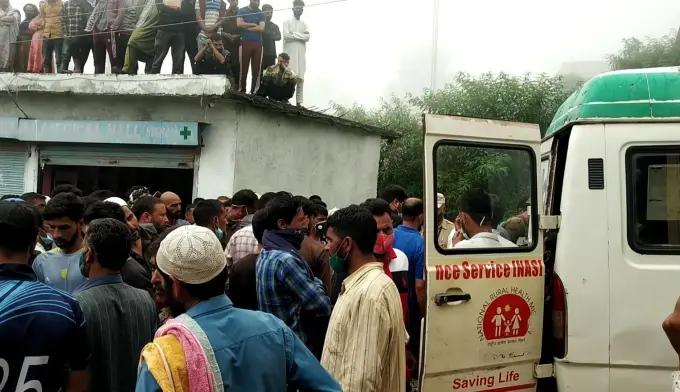 J&K/Rajouri (The Stellar News), Anil Bhardwaj: A 24-year-old local labourer was died and another was injured due to electrocution while working on a boundary fencing of 110 General Reserve Engineer Force (GREF) campus at Budhal in Rajouri district on Monday, officials said. They said labourers came in contact with the live electric wire, leading to the death of Mohammad Sageer (24) son of Mohammad Bashir of Behrote and critical injuries to another one identified as Mohammad Azam (40) of Kewal. Azam , they said, has been shifted in critical condition to GMC Rajouri. 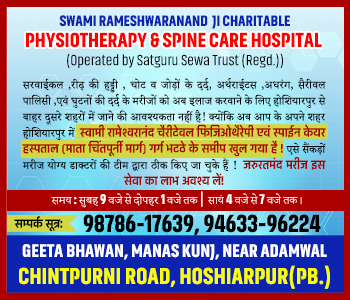 When contacted Block Medical Officer Kotranka Dr Iqbal Malik confirmed to TSN the death of one person and injuries to another in the incident and said that the injured has been shifted to GMC Rajouri.