J&K (The Stellar News) Anil Bhadwaj: A massive cordon and search operation (CASO) has been launched in the Bonpora area of Turigam in the Yaripora belt of South Kashmir’s Kulgam district.
”The operation was launched jointly by forces including RR of Indian Army, Jammu Kashmir Police following inputs about the movement of militants in the area,”As per locals, searchlights have been installed and all the entry and exit points of the area have been sealed. 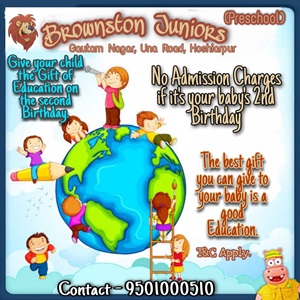