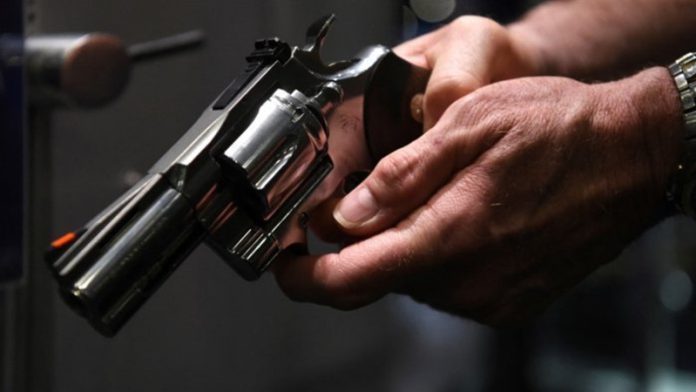 Malerkotla (The Stellar News): On July 31, Aam Aadmi Party’s Municipal Councillor, Mohammad Akbar Bholi (55), was shot dead by two unidentified men when he was in a gym on Sunday in Punjab’s Malerkotla district. The police believe that it is a case of some personal enmity.

The incident was caught on a CCTV camera. In the footage, Akbar was seen moving towards an unidentified man inside the gym. As Akbar came close, the assailant took out a weapon and fired at him.

Two persons involved in the killing fled from the spot and efforts are on to trace them, police said

Senior Superintendant of Police Malerkotla, Avneet Kaur, said, “So far we think that it is a case of some personal enmity but there is no clarity on it yet. An investigation is underway, we will inform the media if and when some progress in the case is made”.

Mohammad Akbar was an AAP Councillor of Ward no. 18. He had won his maiden municipal election on a Congress ticket and switched to AAP ahead of the Punjab Assembly elections.

Incidentally, Akbar’s elder brother, Mohammad Anwar, a Congress Councillor, was also killed by two assailants on a motorbike. He was shot dead on January 2020.