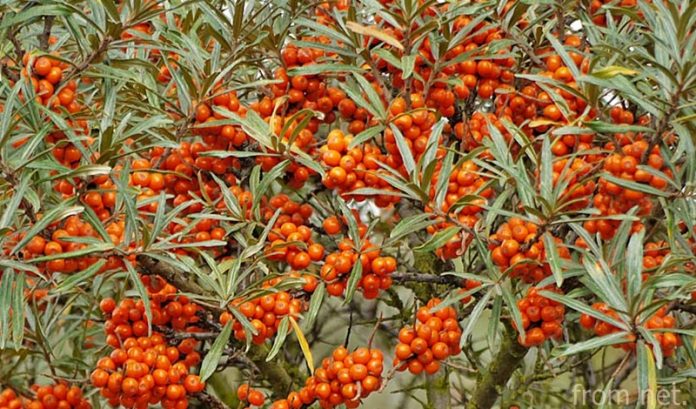 Himachal/Spiti (The Stellar News): Sea Buckthorn and Chilgoza cultivation in tribal districts of Spiti and Kinnaur needs to be promoted and popularised in a big way. This was emphasised by Chairman-cum-ACS Forest R.D. Dhiman while presiding over the General Body Meeting (GBM) of ”Society for Improvement of Forest Ecosystems Management and Livelihoods”. 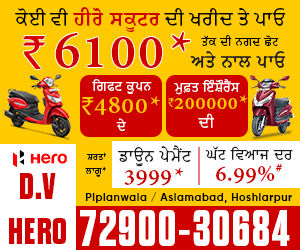 The society is the implementing agency of ambitious Rs. 800 crore project for “Improvement of Himachal Pradesh Forest Ecosystems Management and Livelihoods”, funded by Japan International Cooperation Agency (JICA) and project is being implemented as part of Indo-Japan cooperation. It was stressed in the meeting to develop Sea buckthorn nurseries on a large scale in Spiti area, so that the farmers could cultivate and propagate these plants in their fields.  Sea buckthorn based processing units would also be setup in the area. Similar efforts were afoot for the cultivation of Chilgoza in Kinnaur. The purpose of this entire exercise was to increase the income of tribal farmers manifold.

Reviewing performance of Jadi-Buti cell of the project, the GBM expressed satisfaction that the cell had developed five models for cultivation of the medicinal and aromatic plants. It was told that cultivation of Palmorosa grass by the cell had been started with the help of VFDS in Bilaspur district. The cell will also start its activity of making plates (Pattals) of Tor plant leaves. Besides, emphasis was also laid on collection and compression of pine needles into briquettes and then their sale during discussion on the cell’s review.

The GBM gave approval to purchase 16 vehicles under the project. These vehicles will be provided at the forest range level. It was for the first time that the vehicles will be available in the ranges. This initiative will go a long way in helping the field staff to act and perform more efficiently and quickly.  Earlier, The Chief Project Director cum Member-Secretary, Nagesh Kumar Guleria presented physical and financial progress of the project. He said that due to unprecedented outbreak of COVID-19 at the beginning of the current financial year, implementation of the project activities, especially activities that pertained to training, capacity building and mobilisation of local communities were badly hit. However, we were fully geared up now and our activities had again gained momentum, he added. The Principal Chief Conservator of Forest (HoFF), Dr. Savita and Mrs. Archana Sharma, Chief Conservator of Forest (Wildlife), along with other members of the society also attended the meeting. 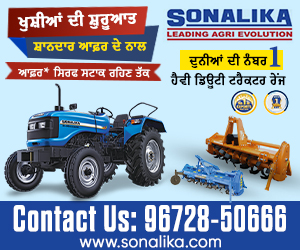