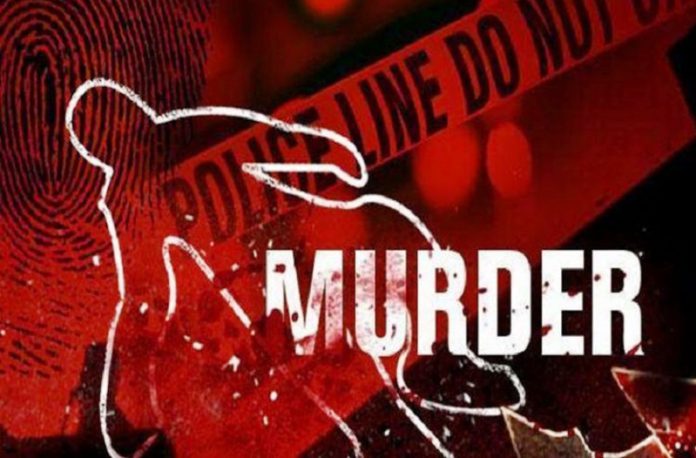 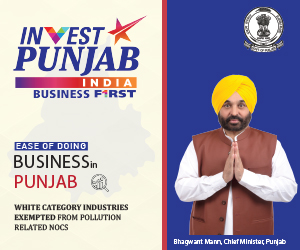 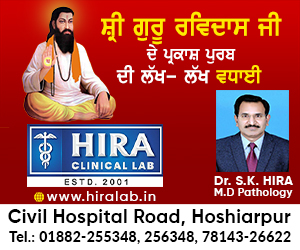 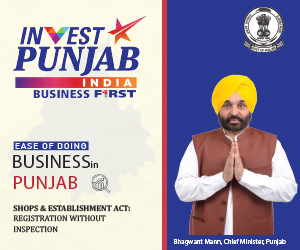 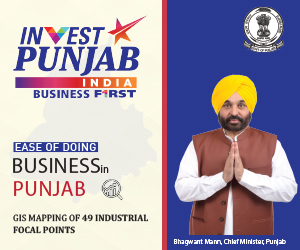 Delhi Police crime branch have arrested a woman for allegedly murdering her husband with the help of her son. The women killed her husband suspectedly knowing the extramarital affair of her husband. As per Delhi Police, the women  and son duo chopped her husband into 22 pieces, stored into pieces and disposed them off across the several east Delhi neighbourhoods.

Police first found the body parts in Pandav Nagar in June and a case of murder was registered. The investigation, however, did not progress as the pieces of the body had decomposed.

When the ghastly details of the Shraddha Walkar murder case started coming to the fore earlier this month, it was also probed if the unidentified body parts were hers..

During their investigation, the crime branch scanned the footage from CCTV cameras in the area where the body parts were found. The footage showed that the woman and the son visited the area on several nights.

Investigation later revealed that the victim was Anjan Das, a resident of Pandav Nagar in east Delhi. His wife Poonam and her son Dipak allegedly killed Das in June as they suspected that he was having an extramarital affair, police said. He was given sleeping pills and murdered after he was unconscious, police said.

Shocking footage from CCTV cameras in the neighbourhood show Deepak walking with a bag in his hand late at night — police say this was one of his trips to throw away the body pieces. His mother Poonam is seen following him. Another clip shows them during the day. Police said they made several trips to gradually throw away the pieces of the body.

Situation in Anjan’s family worsened after Deepak got married & deceased use to have ill intentions towards his wife & one of Deepak’s sisters who used to live with them. They were also concerned Anjan used to take all their earnings but wasn’t earning himself:Special CP Crime 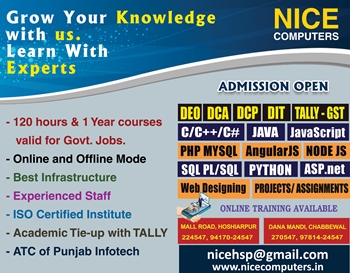 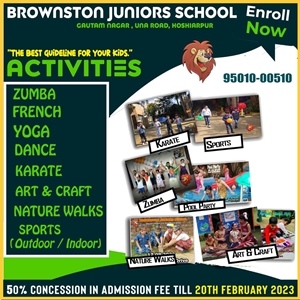