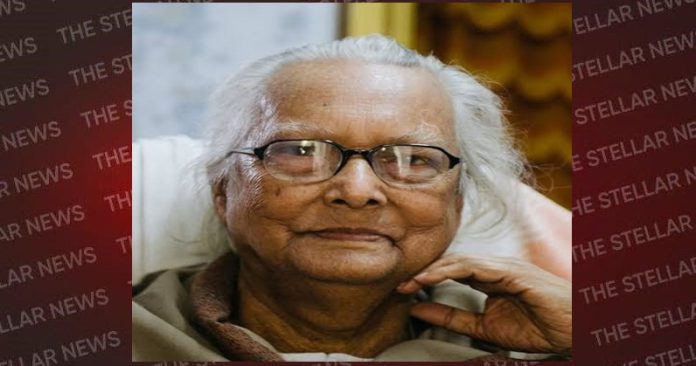 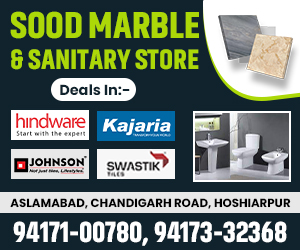 In a tweet, the Prime Minister said, “Shri Narayan Debnath Ji brightened several lives through his works, cartoons and illustrations. His works reflected his intellectual prowess. The characters he created will remain eternally popular. Pained by his demise. Condolences to his family and admirers. Om Shanti.” 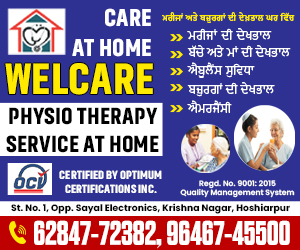