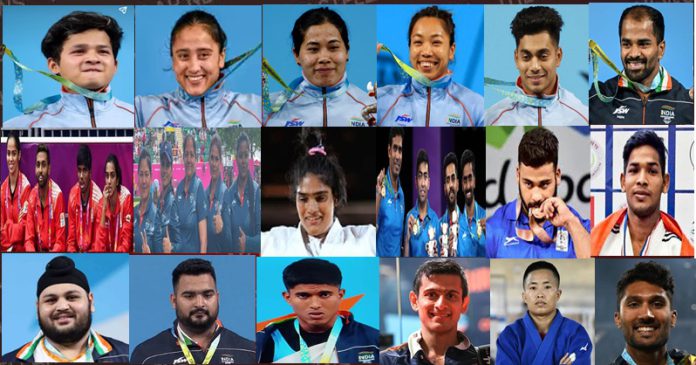 New Delhi (The Stellar News) Saksham Kalia: From July 28 to August 8, nearly 200 Indian contingents are competing for medals across 16 different sports at the Commonwealth games 2022 organised at Birmingham, England.

MAN DEPARTING FOR DUBAI ARRESTED BY CUSTOMS WITH US $52,900 FROM...